Dr. Christopher Marsh is the president and founder of SORA. He is also the Director of the Center for Strategic Research at the Joint Special Operations University, USSOCOM. Previously, Dr. Marsh was a professor of national security and strategic studies at the US Army School of Advanced Military Studies. Before that, Marsh was a senior operations and intelligence analyst with Air Force Special Operations Command, where he taught and conducted analysis of global terrorist trends. He has also worked with USASOC on special projects related to his areas of expertise. Marsh is the author of 5 books, including Russian Foreign Policy: Interests, Vectors, and Sectors, along with Dr. Nikolas Gvsodev of the Naval War College (Sage, 2014), as well as more than 70 journal articles on topics ranging from Russian special operations and military policy to religion and violence.

Dr. Robert Tomlinson is the vice president of SORA and a founding member of the association. He is a retired USAF colonel and commanded at the squadron and group levels. Dr. Tomlinson is an associate professor at the US Naval War College/Naval Post-graduate School, and he previously served as director of the US Army's Advanced Strategic Leadership Studies Program at the School of Advanced Military Studies, Fort Leavenworth. He has his Ph.D. in history from Claremont Graduate University and specializes in Middle Eastern Affairs, particularly Hizbollah, Shia terrorism, and insurgency. He has published in Proceedings and is currently completing an article on the Reagan intervention in Lebanon in 1982. Dr. Tomlinson has extensive experience in international affairs and US defense policy.

Dr. James Kiras is assistant vice president of SORA. He is an Associate Professor at the School of Advanced Air and Space Studies, Maxwell Air Force Base. His Special Operations and Strategy (Routledge, 2006), was a pathbreaking study of special operations from a rigorous scholarly perspective. He continues to write and teach on irregular warfare and special operations.

LTC (Ret.) Mike Kenny is the assistant vice president for outreach at SORA and leads our training and educational initiatives. A former instructor at the US Army School of Advanced Military Studies, LTC Kenny developed SOF-specific curriculum for SAMS and also taught SOF electives at the US Army Command and General Staff College. He spearheads SORA's training and education initiatives and outreach to the SOF community. His research focuses on the specifics of special operations campaign planning and counterinsurgency strategies.

Dr. Patricia "Misha" Blocksome is the vice president for research. Additionally, she was the lead conference organizer for the 2014 and 2015 SORA Symposia. Dr. Blocksome received her Ph.D. in security studies from Kansas State University and teaches at the U.S. Naval War College - Monterey. She is well-published in the fields of security force assistance and terrorism in particular, and in special operations more generally.

​Dr. Mark Grzegorzewski is a Research Professor at Joint Special Operations University, USSOCOM, MacDill AFB. Dr. Grzegorzewski came to JSOU from USCENTCOM where he analyzed Iranian geopolitical influence in Iraq, Syria, Turkey, Jordan, Yemen, and Israel. Additionally, he also currently teaches at the National Intelligence University (NIU). He holds a Ph.D. in Political Science from the University of South Florida. Dr. Grzegorzewski's research focuses on cyberspace operations, artificial intelligence, and sensitive activities. He has over 10 years educational experience resulting in doctoral, master’s, graduate certificate, and bachelor’s degrees with a focus on the Middle East, along with seven years’ experience teaching at the university-level.

Linda Robinson is a member of SORA's advisory board and a senior international policy analyst at the RAND Corporation. Her areas of expertise include national security strategy, international affairs, U.S. foreign policy, security force assistance, special operations forces, irregular warfare and stability operations. She has worked in South Asia, Iraq, the Middle East, and Latin America as a journalist and researcher. Her current research centers on ISIL, political warfare. political transitions, building partner capacity, and special operations forces. Her most recent book, One Hundred Victories: Special Ops and the Future of American Warfare, was published in paperback in 2013. She is also the author of a book on Iraq, Tell Me How This Ends (2008), as well as Masters of Chaos (2004) and Intervention or Neglect (1991).

COL (Ret.) David S. Maxwell is a member of SORA’s advisory board and a senior fellow at the Foundation for the Defense of Democracies. A retired Special Forces Colonel, his final assignment was serving on the military faculty teaching national security at the National War College. He spent the majority of his military service overseas with nearly 25 years in Asia, primarily in Korea, Japan, and the Philippines leading organizations from the A-Team to the Joint Special Operations Task Force level. In addition to his military experience, he is a doctoral candidate at Georgetown University where he is writing on the leadership style of SOF.

​COL (Ret.) Jeff Goble is a member of SORA’s advisory board and a retired Army Special Forces colonel.  COL Goble previously served as the Vice President of Joint Special Operations University (JSOU), and prior to that he served as the Chief of Strategic Planning for USSOCOM. Throughout his military career Goble helped pioneer the US Army’s approach to Operational Design and the application of design thinking to military problem solving. As Director of Strategic Planning at USSOCOM, he was primarily responsible for producing, updating, and assessing the Global Campaign for Combating Terrorism for the United States Department of Defense, as well as many other strategic design efforts across the US military problem set over the past decade. His research interests center on SOF education, operational art and design, and SO theory. 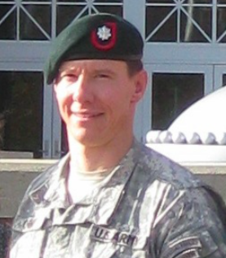 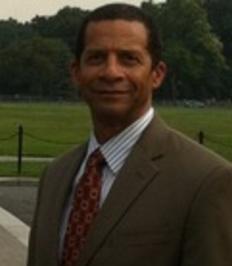 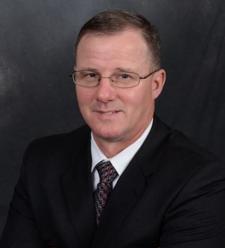 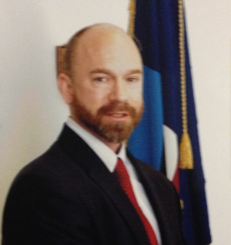 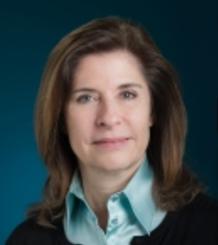 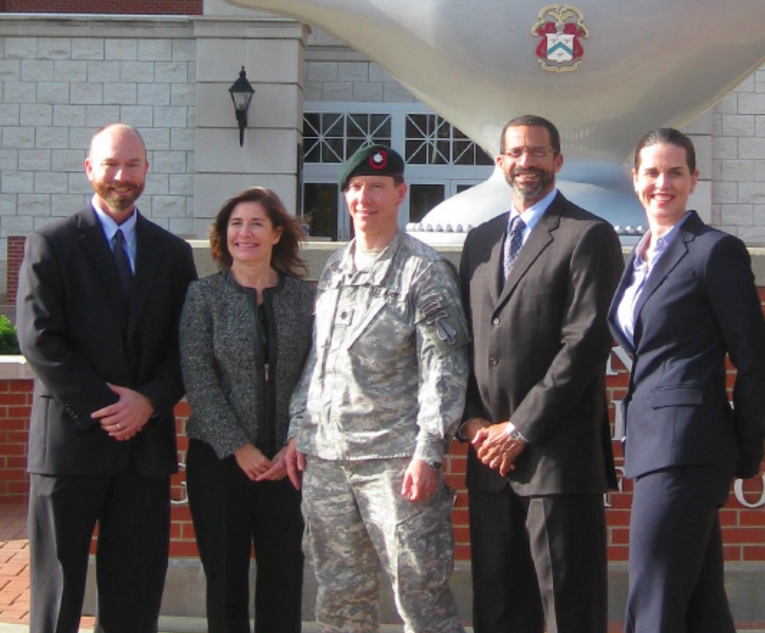 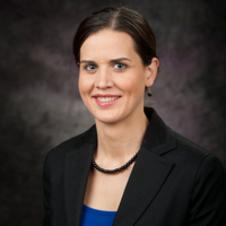 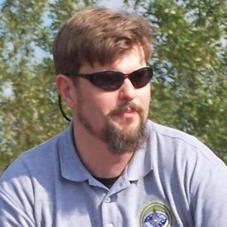 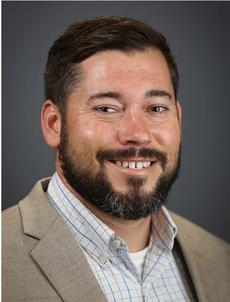 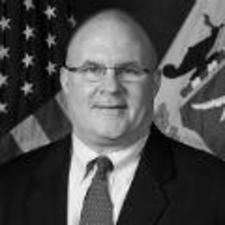 Our leadership and staff have a wide variety of professional experiences, from former special operators to some of the world's leading scholars on the topic. Some biographical and contact information is provided below.